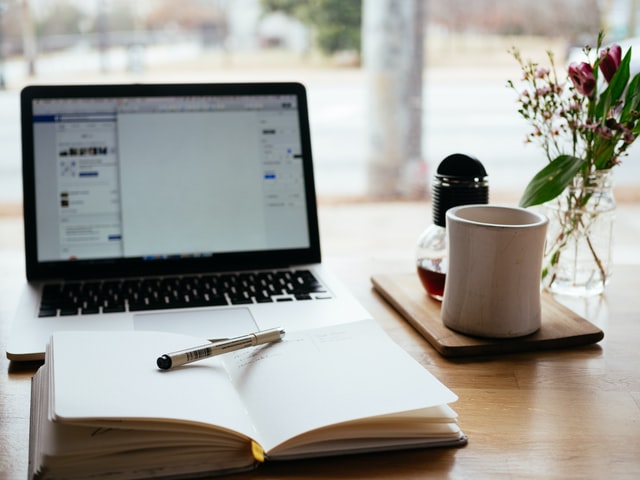 Studies show that cognitive fatigue is impacting standardized testing scores. A study at the University of Michigan found that testing later in the day decreases the average scores on standardized exams such as the Star 360. The research team found that student scores decreased by almost 1 percent for each hour later in the day. So if Amy starts school at 8 am and takes a test after lunch at 1 pm, she is likely to score 5 percent lower than if she took the exam when she first got to school.

What is cognitive fatigue?

Cognitive fatigue, or cognitive dulling, is a decrease in the ability to concentrate and focus. According to the University of Texas Health Science Center, cognitive dulling can make the simplest tasks seem overwhelming. For kids already stressed out from school changes over the last couple of years, they are simply tired. Standardized testing adds even more stress. A few percentage points can keep a student from qualifying for advanced placement or honors programs.

How can students combat cognitive fatigue?

Dr. Bahrman says that striving for perfection increases cognitive fatigue, but that can be hard medicine for a student Amy who is trying to meet a goal. It is hard to sleep well on the night before the exam, but sleeping sound earlier in the week will also help. Parents can also get kids to eat a good breakfast on the morning of the exam. The University of Michigan study found that a 20-30 minute break before the standardized test reduced the drop in test scores. Students don’t have control of their schedules, but a short restroom break where the students take a few minutes to breathe deeply can help.